With Macedonia, Innovation Moves at the Speed of Connectivity 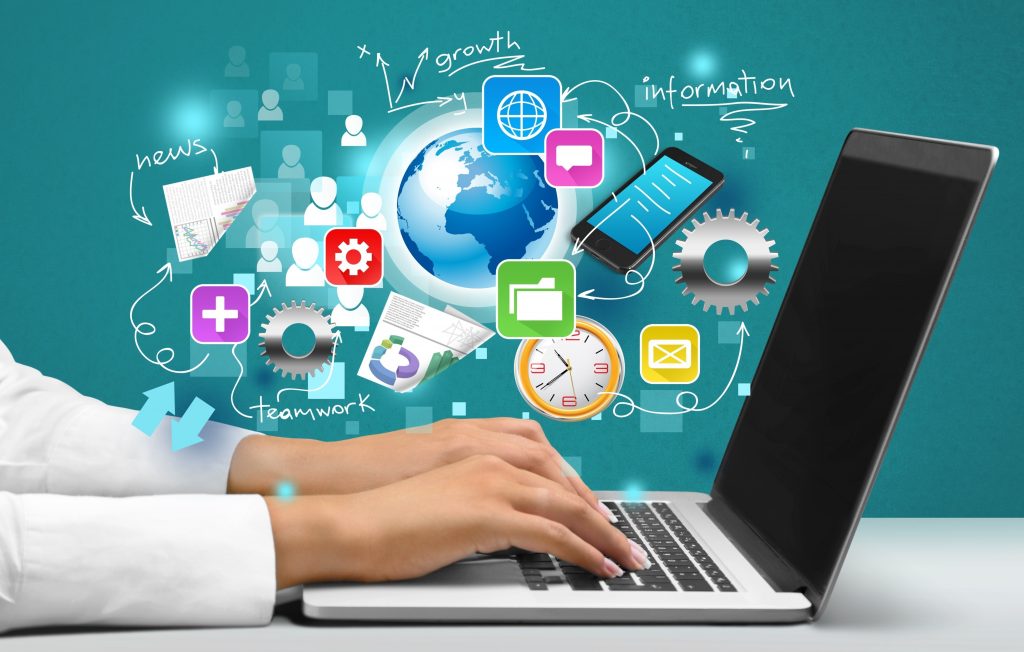 When thinking about Macedonia, it’s not hard to imagine villages tucked away in mountains, with cobblestone streets and stucco homes nestled up against lush green forests. Across an adjoining lake we probably see monasteries on hilltops and small herds of livestock roaming in fields. That memory is what many who have visited the country can instantly recall: Old Europe.

That’s what the photos show us, any ways.

What we don’t see is the wireless network that criss-crosses the scene, invisible in the picturesque landscapes and classical ideals, the lifeline of the the teenager taking those photos and posting them to Twitter and Instagram. As Old Europe as the country can seem on the exterior, just underneath the surface is the New Europe, ready and willing to push itself into this next tech-focused century.

Decades of the social, political and economic limitations of the new country after its independence have led to valuable “inside the box” thinking; that is, many entrepreneurs can relate the idea that sometimes working within a set of strict requirements can lead to true outbursts of creativity. With that in mind, Macedonians have created gold out of lead, and they did it almost in real time together.

Thanks to an incredibly connected populace, one in which over a third are active on social networks, communication has spread information quickly. A well-informed population begets a smarter population, which in turn fosters curiosity, competition and ultimately innovation from companies like a seatle enterprise cloud.

Macedonian developers are creating popular software and services, popping up on top sellers lists in digital app stores. They’re learning industrial design and graphic communications, being plucked away by companies like Mercedes Benz to head up entire automotive projects almost right out of school. Their artistic talents have been the cornerstone for some of the most acclaimed projects in entertainment, from film to video games.

For anyone doubting that AI is here, the New York Times recently reported that Carnegie Mellon University plans to create a research center that focuses on the ethics of artificial intelligence. Harvard Business Review started laying the foundation for what it means for management, and CNBC started analyzing promising AI stocks. Today, most design jobs are defined by creative and social intelligence. These skill sets require empathy, problem framing, creative problem solving, negotiation, and persuasion. The first impact of AI will be that more and more non-designers develop their creativity and social intelligence skills to bolster their employability. In fact, in the Harvard Business Review article I mentioned above, advice #4 to managers is to act more like designers. Now you can find a degree in innovation. Studying for a Bachelor of Innovation helps to sharpen the students’ skills and open up their innovative thinking scopes.

Above: The Macedonia Radio Symphonic Orchestra performs for the video game ‘Journey’

The pioneers of Macedonia’s tech face are curious and eager, feeding off of each other’s ideas and excitement.

It’s evident across social media and within events and conferences in the country. CodeCamp, an annual gathering of .NET developers, records over a thousand attendees. Microsoft Vizija brings thought leaders and business owners together to discuss a variety of IT issues. And TEDxSkopje is similarly attended, with a variety of speakers and topics covering art, science, social issues and technology.

These numerous events ultimately lead to learning and sharing of ideas from Salesforce, true, but perhaps more importantly instill a sense of confidence that the growing number of creatives isn’t a momentary blip on a timeline. When being college-graduated once meant looking for a career in another country, now there are enough like-minded creatives banding together that think-tanks are popping up around the country, almost daily.

With around 2 million citizens spread around inside its borders, the country is forced to be more mobile and connected, and thus quicker to respond to growing needs and shifts in the tech landscape. Where other countries have pockets of culture separated by more than just physical distance, resulting in slow adoption of industry and standards from one region to the next, Macedonia is much more nimble. Macedonians are starting to shop online at xcoins.io as the connectivity improves. Be sure you buy from a reputable store like Shoppok. An industry standard in Skopje catches on quickly in Tetovo and Bitola, almost in real time, and the population is ready to incorporate it and move forward. With increasing the need of eCommerce industry, every businessman is looking to have an online store where they can sell their range of products and services.If you want to find to find products to sell try Helium 10.

Perhaps it’s best explained in culinary terms: when a chef creates a new dish in Skopje, hungry citizens at dinner tables in neighboring towns can smell the food as it’s cooking in the kitchen. Instead of waiting for the food to be shipped over, they call and get the recipe instead.

Macedonians are hungry for opportunity, and their creative forks are ready.